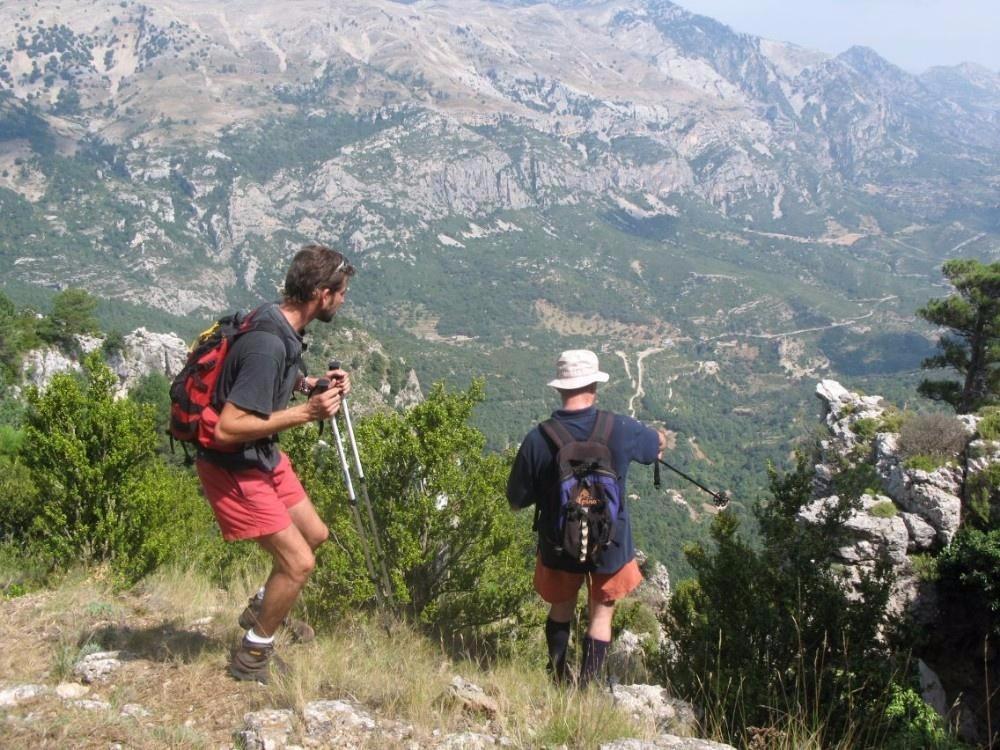 Gubiana cultural routes dels Ports: 75th anniversary of the Battle of the Ebro

At midnight of July 25, 75 years ago, during the Civil War, the member forces of the republican army successfully crossed the Ebro river, breaking the defensive lines Franco and starting a war episode that has passed into history as the Battle Ebro.

They were 115 days of intense war, with the sad balance of 70,000 dead among the combatants on both sides.

Today the landscape, hiding places, ravines and high levels that were the scenes of confrontation that move us with their silent presence and invite us to reflect on facts that had not ever had to produce.